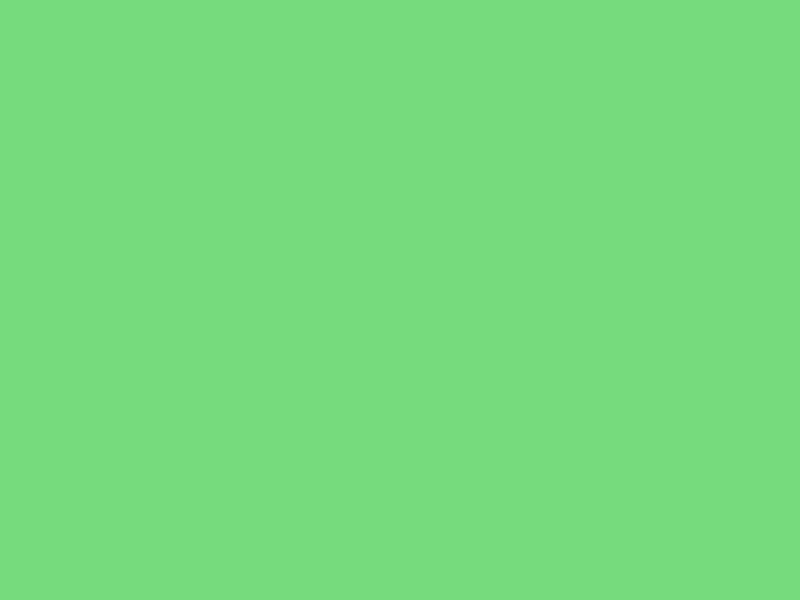 The project World Flags Junior Cup is a joint initiative of the German Embassy in Moscow and the Administration of Khimki.

In 2017 we decided to hold a football tournament in the run-up to the Confederation Cup. For this tournament we have invited 6 other embassies in Moscow: Australia, Cameroon, Chile, Mexico, New Zealand and Portugal.

The occasion for the 3rd tournament was the International Children's Day, but above all - enthusiasm of all participating teams and our joint desire to make the tournament a tradition. On June 1, 2019 of the "Rodina" stadium were presented 18 countries: Argentina, Belgium, Cameroon, Chile, Croatia, Czech Republic, Denmark, European Union, Israel, Germany, Malta, Mexico, Poland, Portugal, Russia, Spain, Qatar and Vietnam.

The language of football allows children from different countries to make new friends, play with respect for each other and participate in a small World Cup every year!